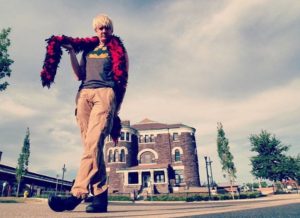 Chad absolutely fell in love with our jail and its rich history and said he would be returning soon! We look forward to his return visit.

The Licking County Historic Jail has had far more than its fair share of horror since opening its doors in 1889. Including the untimely deaths of at least 3 sheriffs and 19 inmates. This location has even housed some of the most infamous inmates and murderers of their time. Come see for yourself!

If you are interested in Private or Public Ghost Hunts at the Licking County Historic Jail call 740 345- JAIL (5245) or email: admin@lcgps.org, paranormal@lcgps.org

The Licking County Historic Jail has also been featured on the “Travel Channel’s Ghost Adventures.”

The first video was captured by Project Paranormal Research Society during a Celebrity Ghost Hunt with Chad Lindberg and Ghost Hunts USA in June of 2017. You can hear a disembodied voice say “It’s me” after Chad asks his question “Who is this”?

The photo below was captured on a night vision video camera by Ted Williams of Project Paranormal Research Society.

You cannot deny the uncanny resemblance to the Mayor at the time of Deputy Marshal Carl Etherington’s death in 1910 “Mayor Herbert Atherton!” What are your thoughts” Is it him? 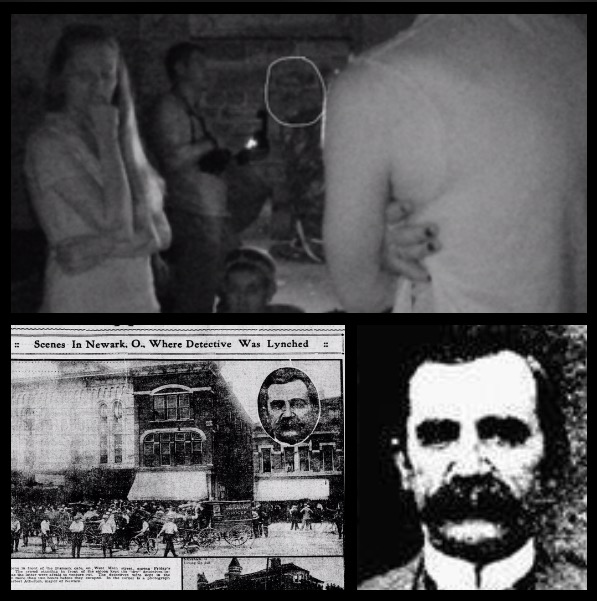